Founded in 1991 by Peter Thomas of the BBC and Adrian Loader of FWO Bauch. The combination of knowledge and a life-long passion for music led to the production of PMC’s first product, the BB5-A, an active main studio monitor. This design was snapped up by the BBC Maida Vale and Metropolis Mastering and remains the world’s reference, used by Prince, Stevie Wonder’s Wonderland Studio, Hospital HDTV Broadcast London and for renowned classical labels such as Decca and Harmonia Mundi. Many of today’s movie themes have been crafted using PMC, from such eminent composers as Henry Jackman, Thomas Newman, Tyler Bates and John Debney.

PMC are one of the very few companies who have been awarded an Emmy® for their contribution to recording excellence. With film, it would be easier to list the blockbuster movies which did not use PMC during the process of music production and post! But titles include: Titanic, Mission Impossible, Captain Phillips, Pearl Harbor, Game of Thrones – TV, Iron Man 1& 2, Skyfall, Spiderman 1,2,3 and Pirates of the Caribbean and many many more.

PMC reigns supreme throughout the leading mastering houses, broadcasters and much of the professional world.

We believe a good loudspeaker should be able to relay the purest intentions of the artist without colouration – The ideal solution for both studio & home.

The twenty5 series is the culmination of a quarter of a century of research, trigger down state of the art technologies offered by their bigger brothers in the family and design to produce the finest and accurate sound for home listening environment.  Available in a variety of finishes (Oak, Walnut and Diamond Back), they can be treated as one of your finest furnitures or decor of any home, modern or traditional.  Twenty5 series feature all the technologies established by PMC including the refined ATL concept with new drivers and Laminair, the result of the recent research into the aerodynamics of the transmission line. 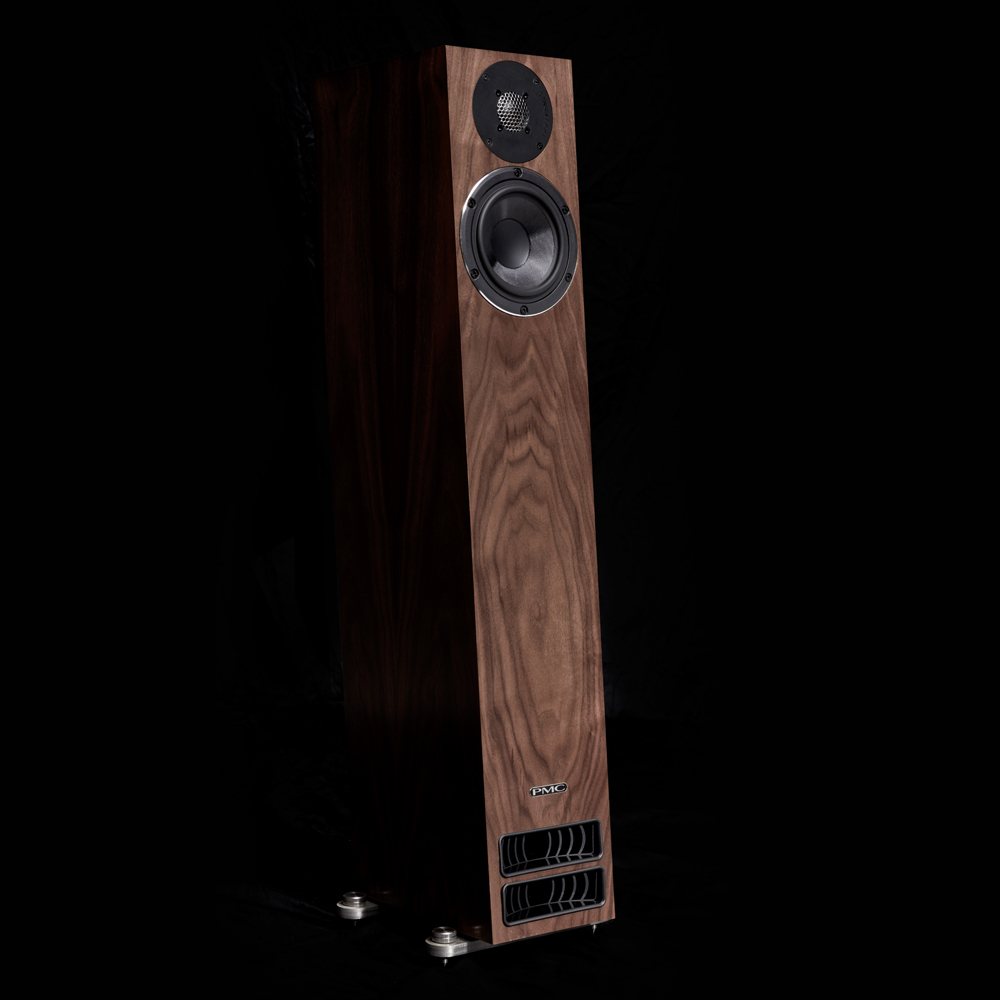 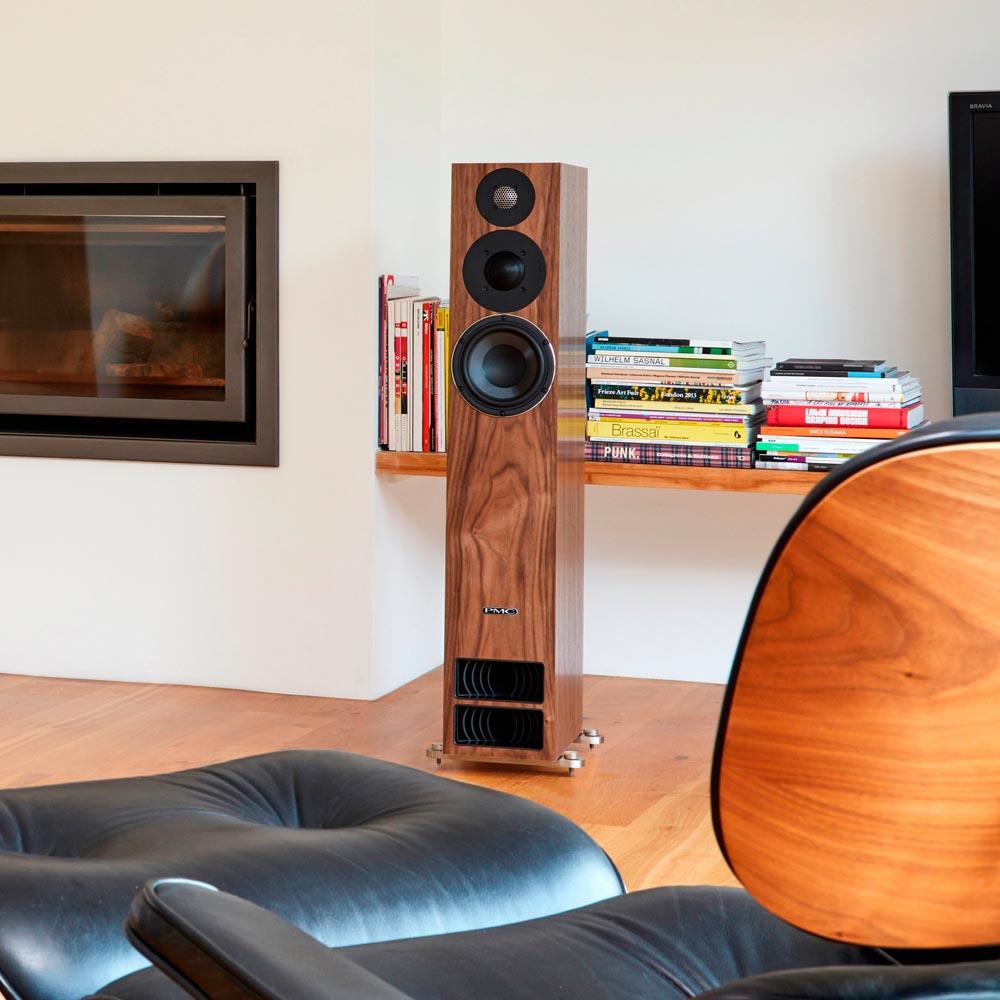 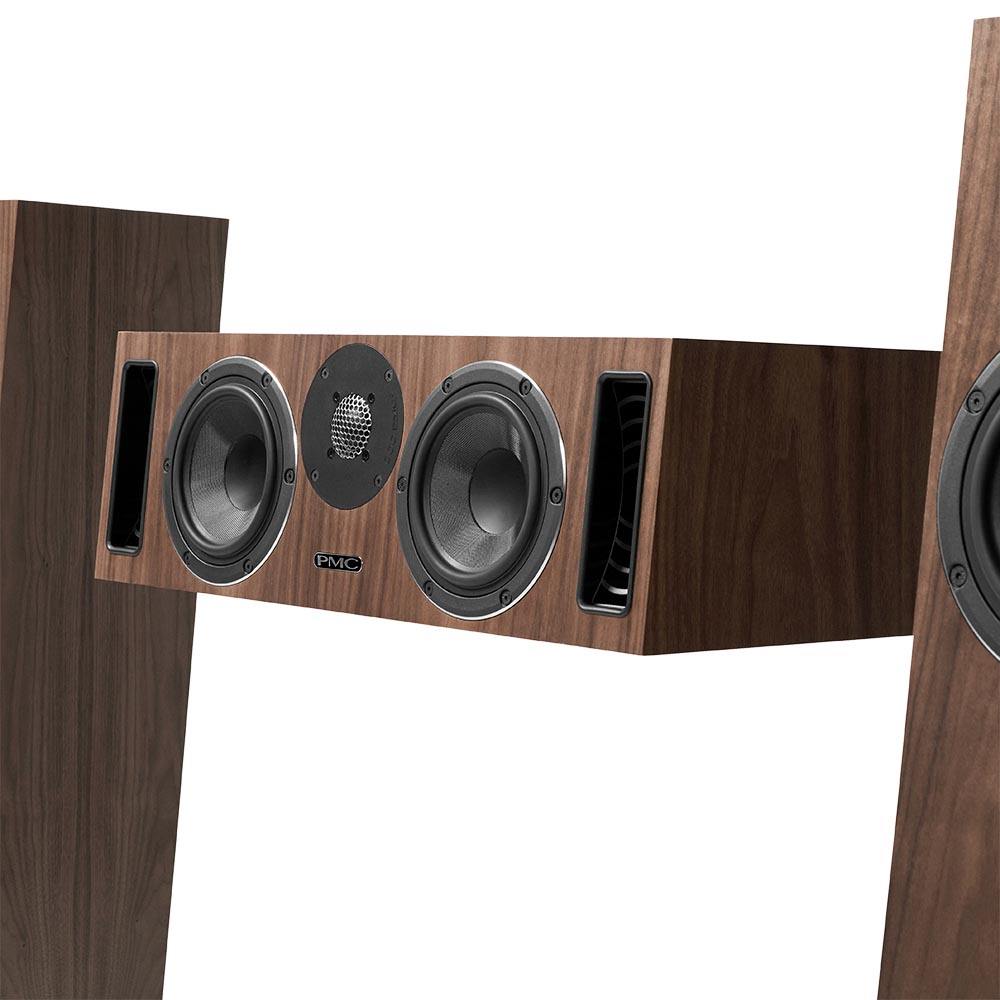 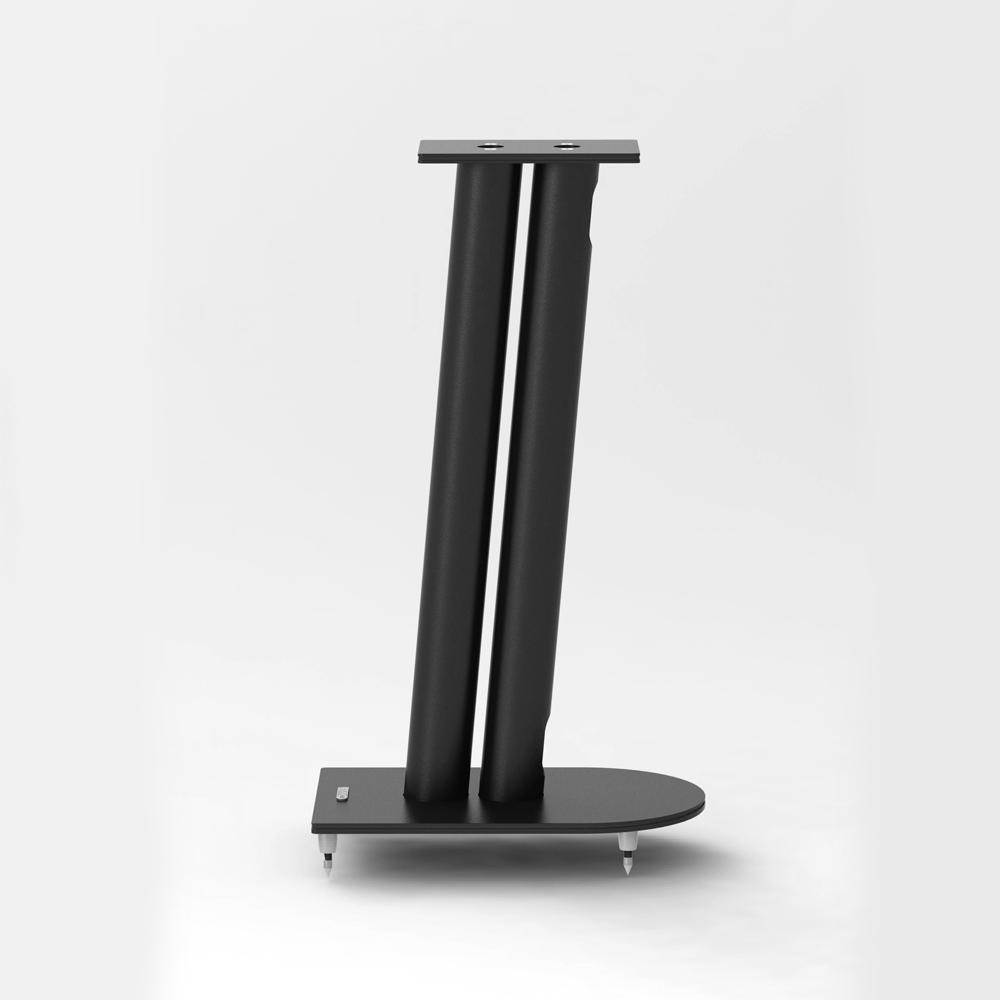 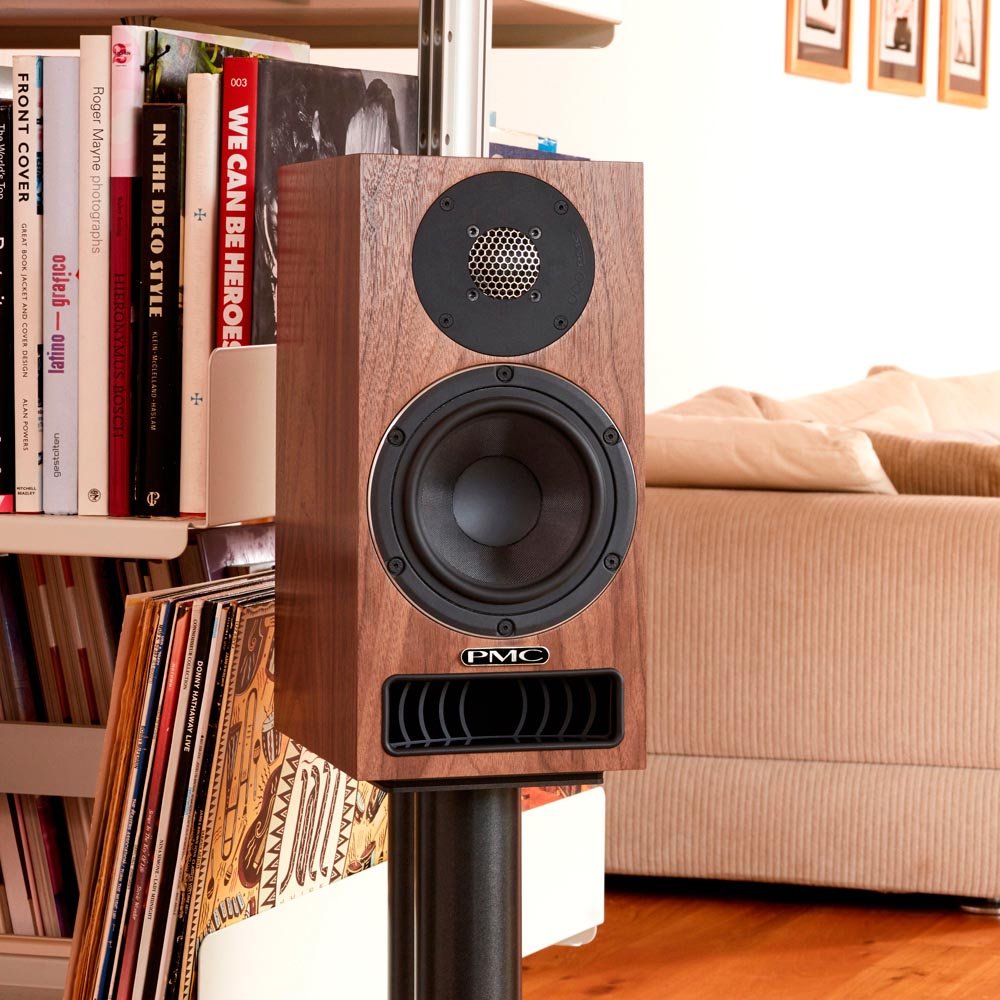 PMC’s vast knowledge of acoustic engineering gained from developing the world’s leading professional loudspeakers, has been distilled into the fact® range. Only this level of understanding of the creative process, room acoustics and supreme engineering make fact possible. 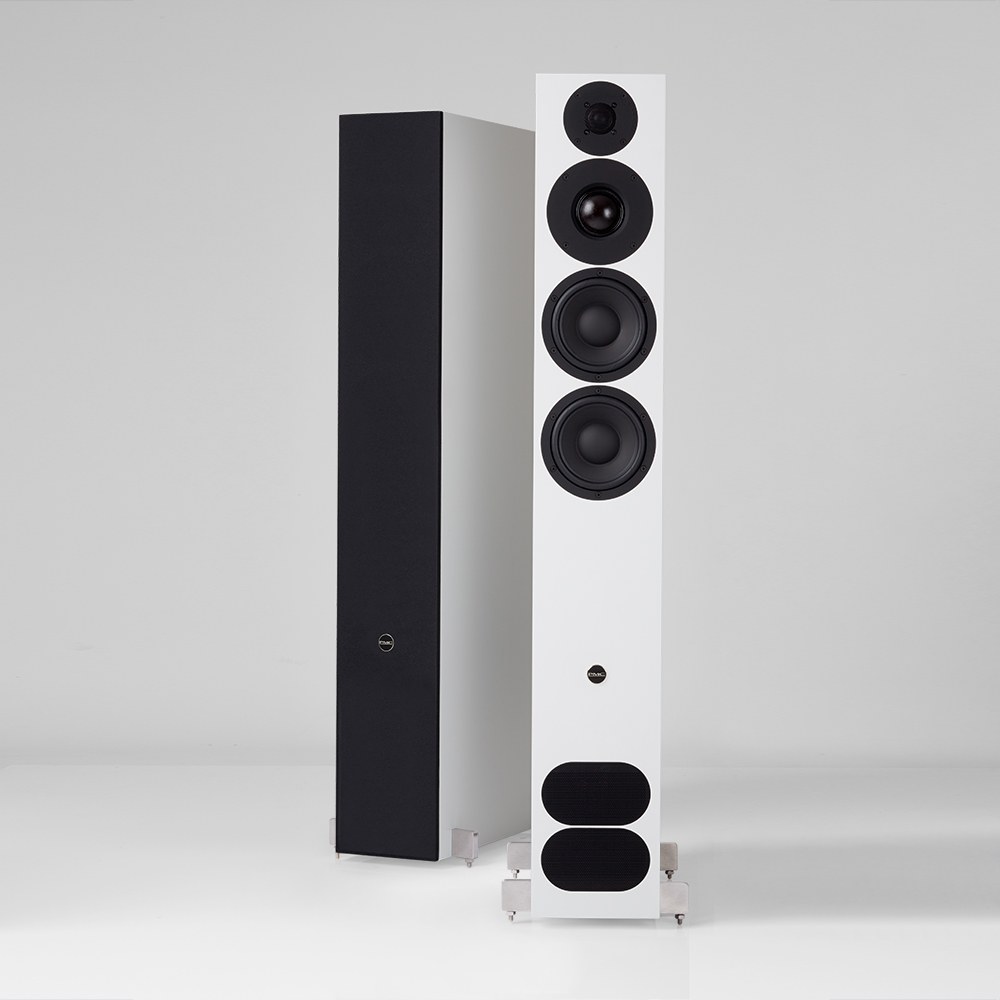 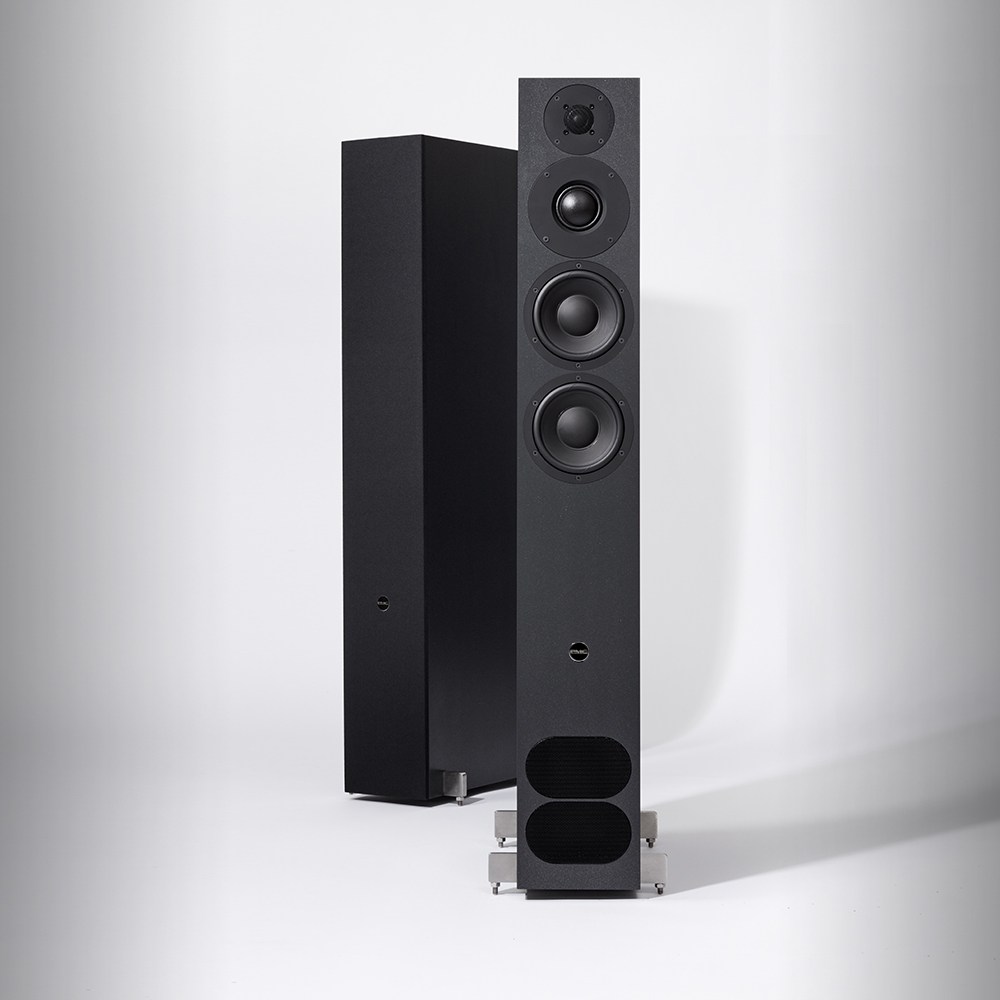 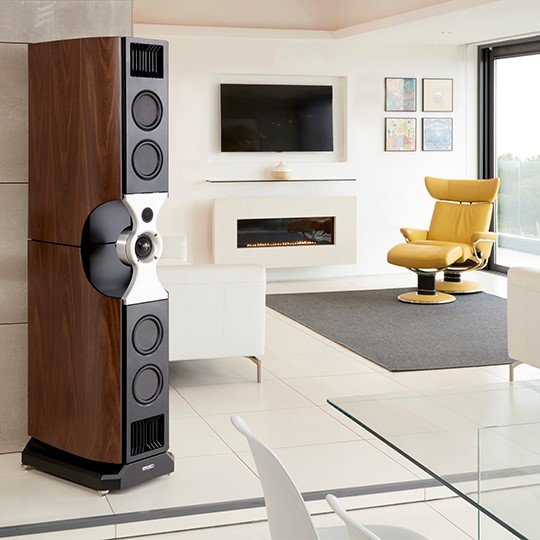 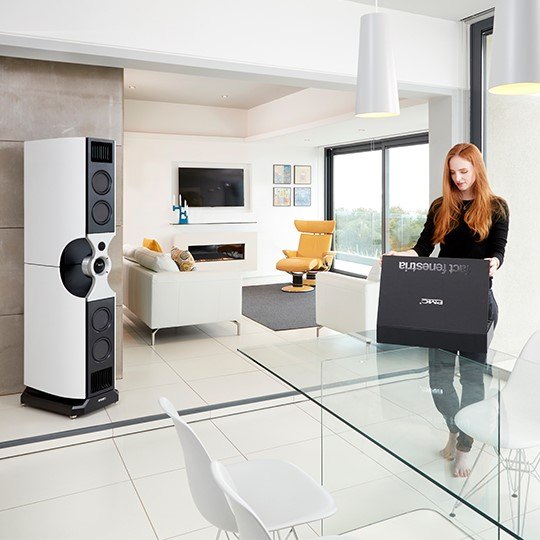 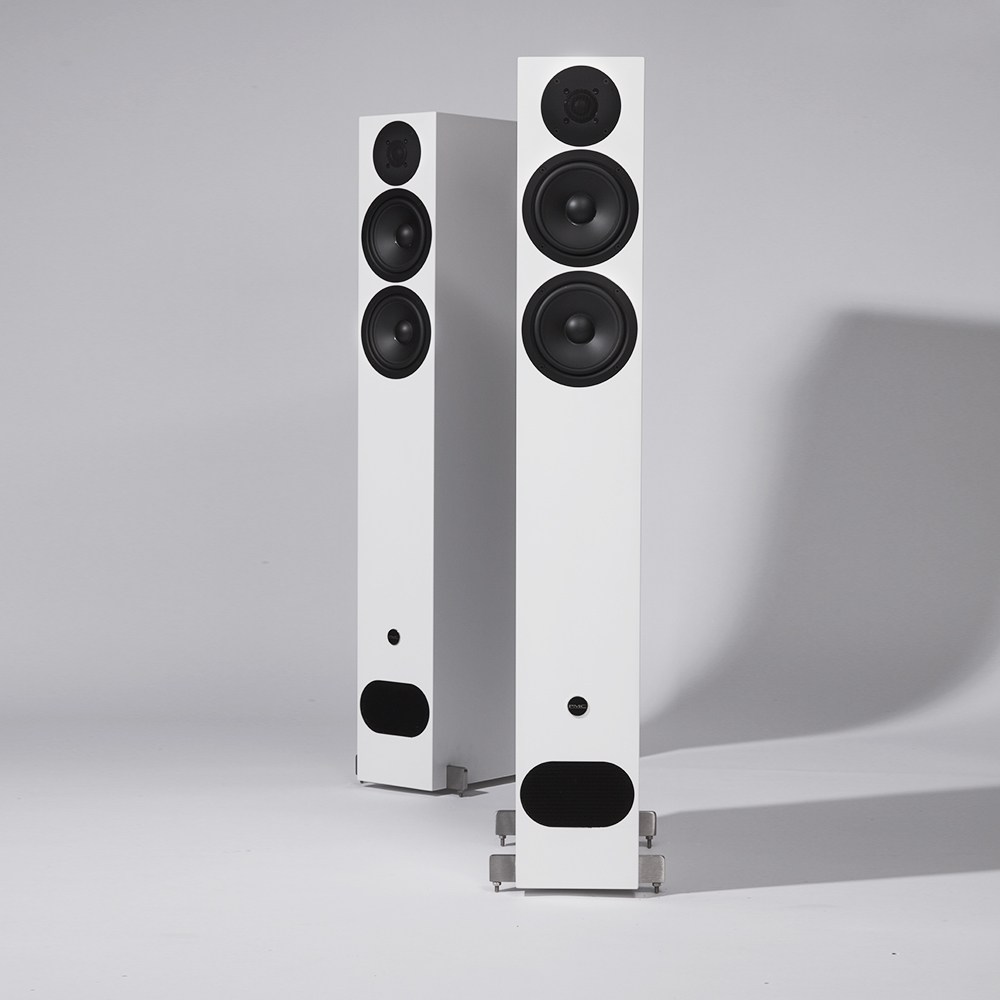 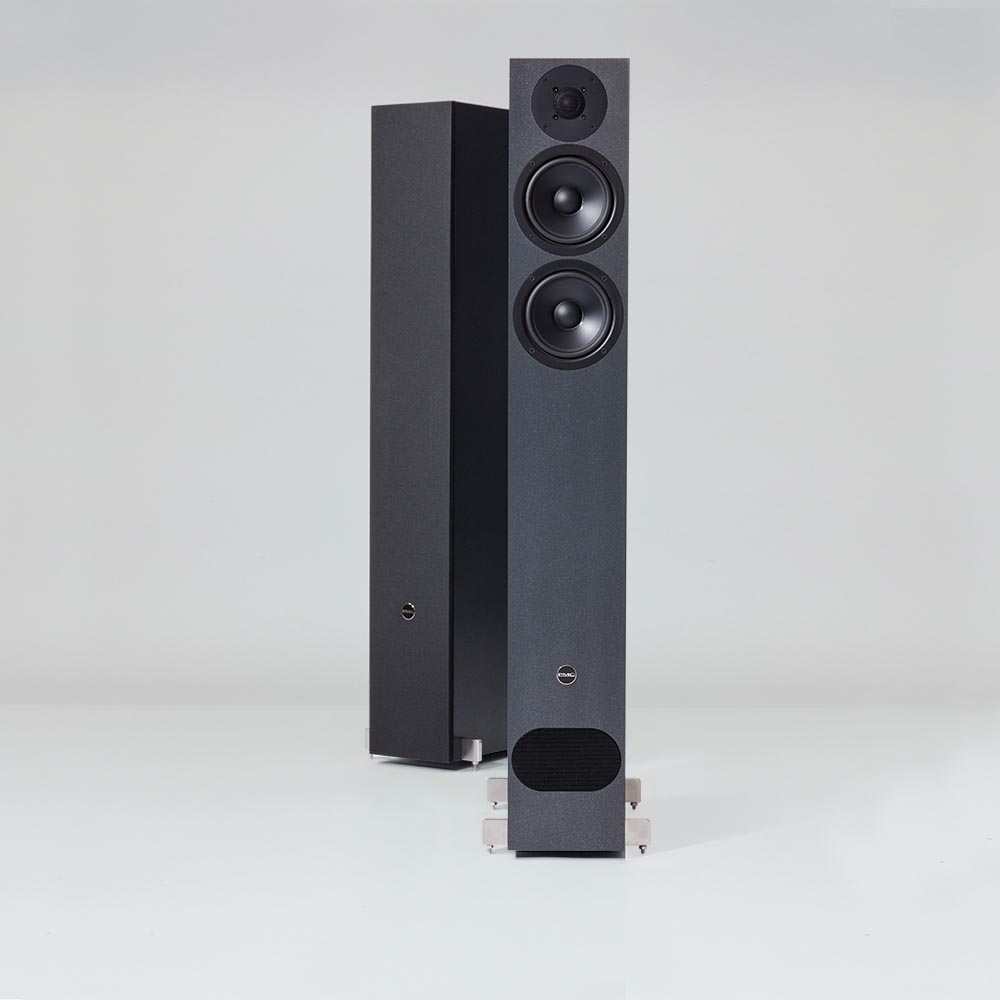 PMC’s SE range has its roots in the company’s high-end three-way reference monitors, the IB2, MB2, BB5, and the awesome twin-cabinet XBD versions, found in premier studios all over the world. Combining the finest traditions of British cabinet-making and cutting-edge acoustic research and development techniques, the se models achieve new standards in audiophile reproduction and musicality. 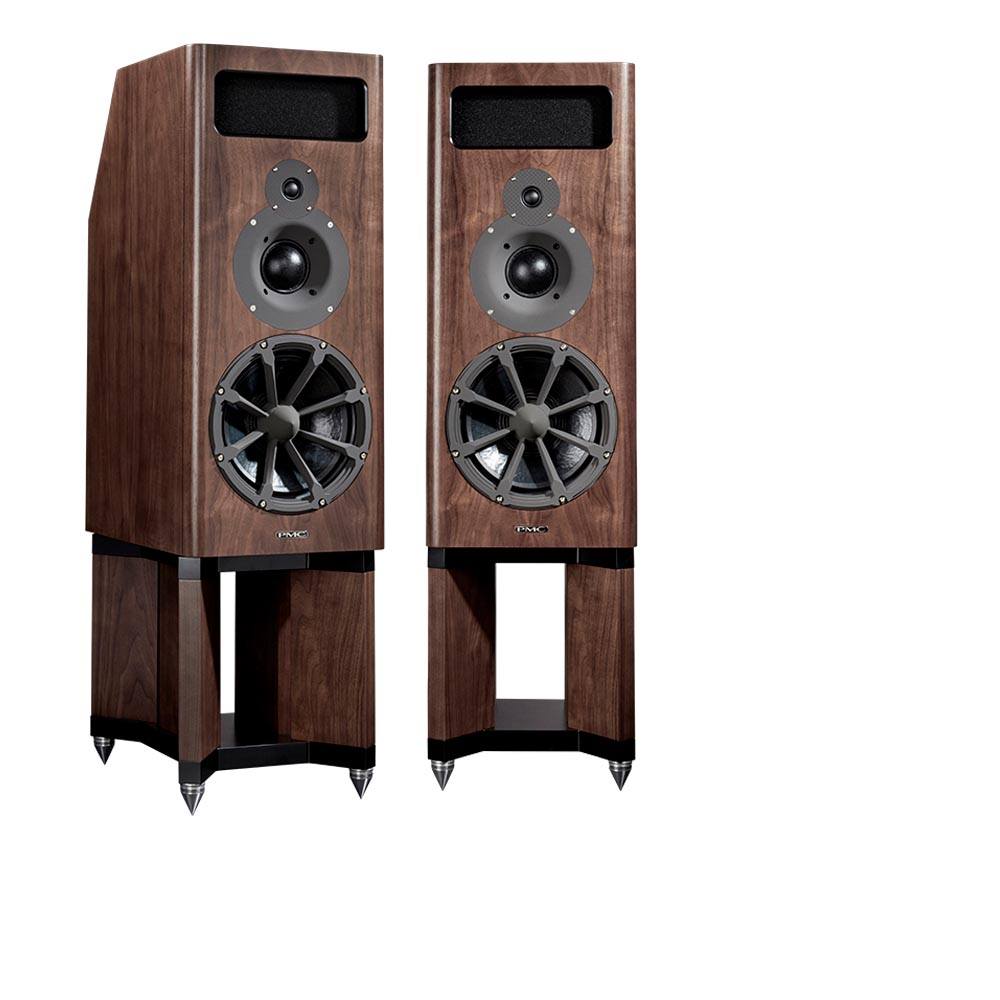 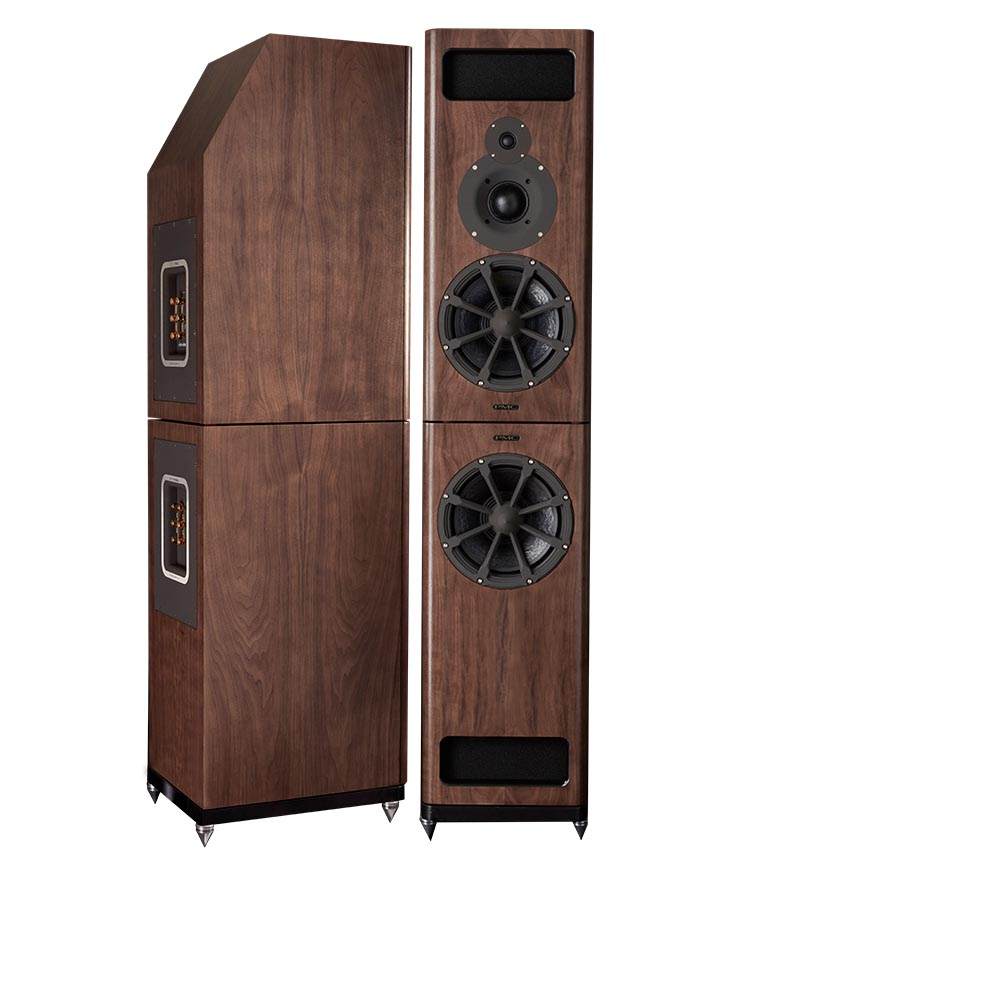 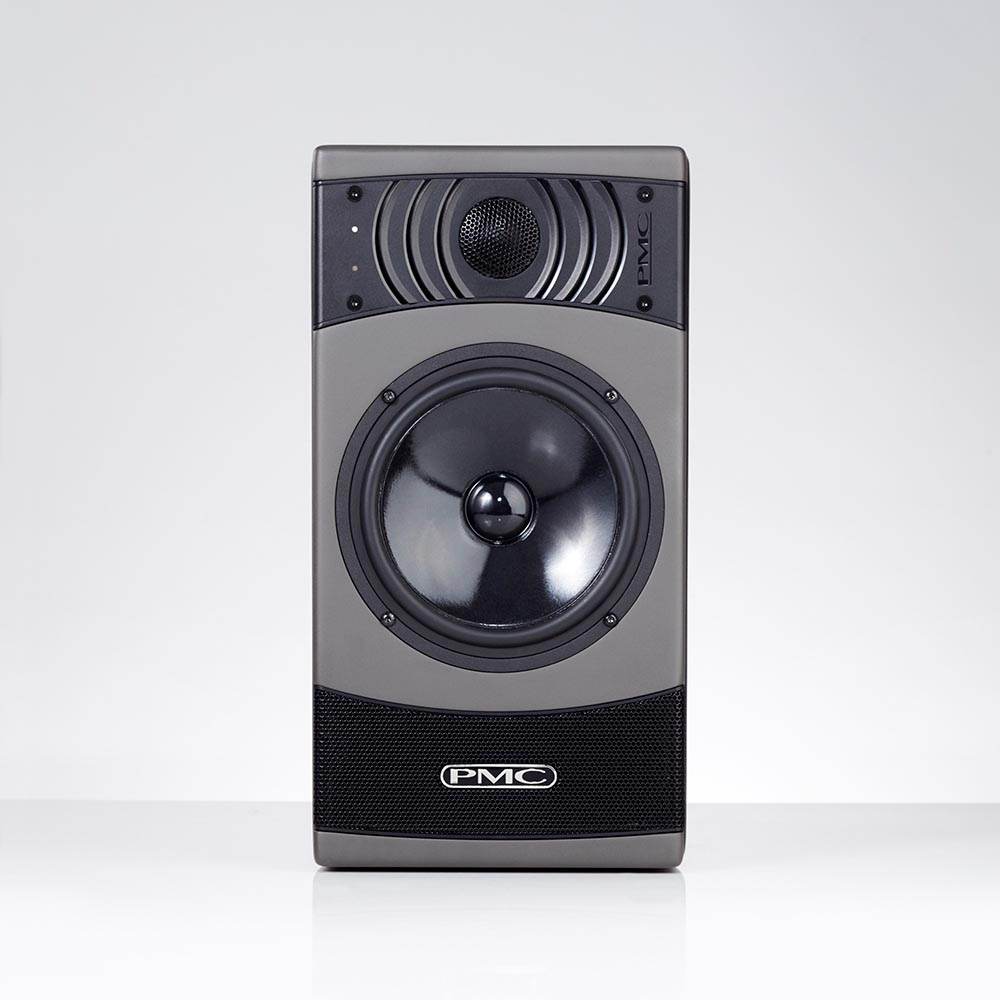 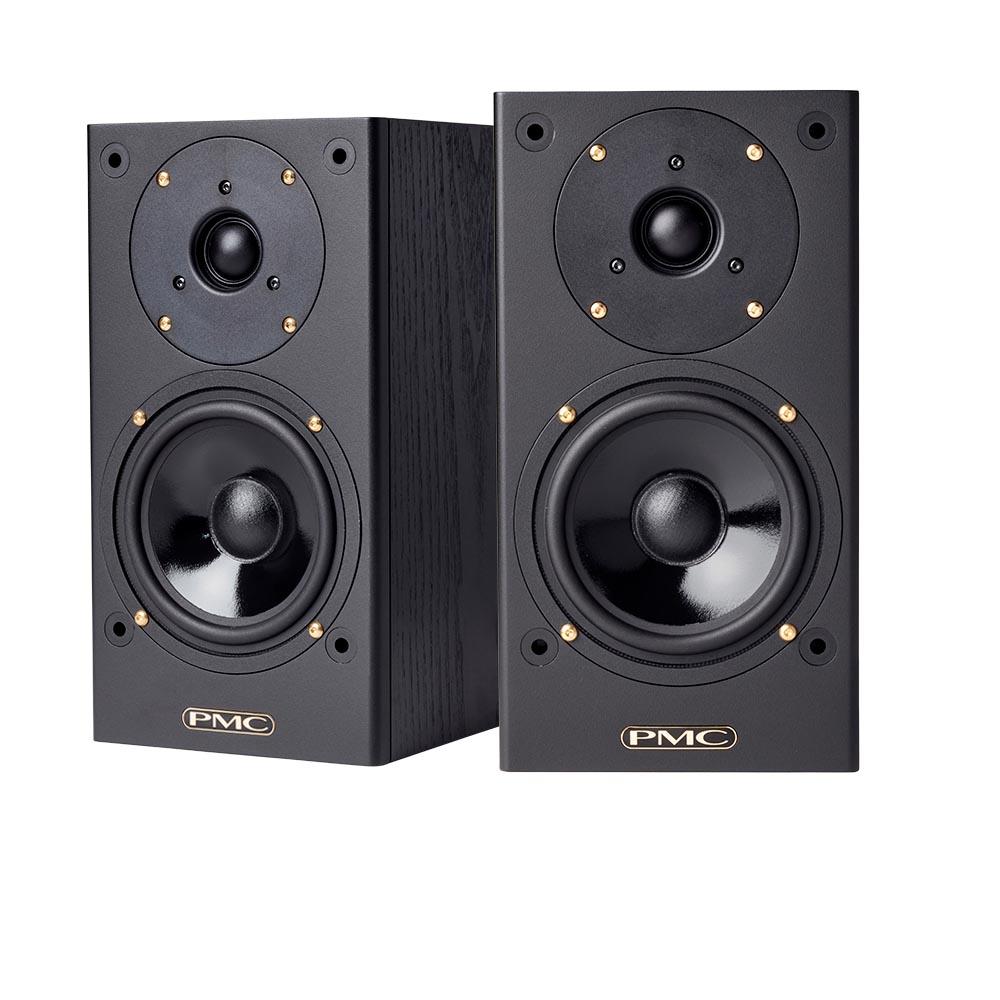 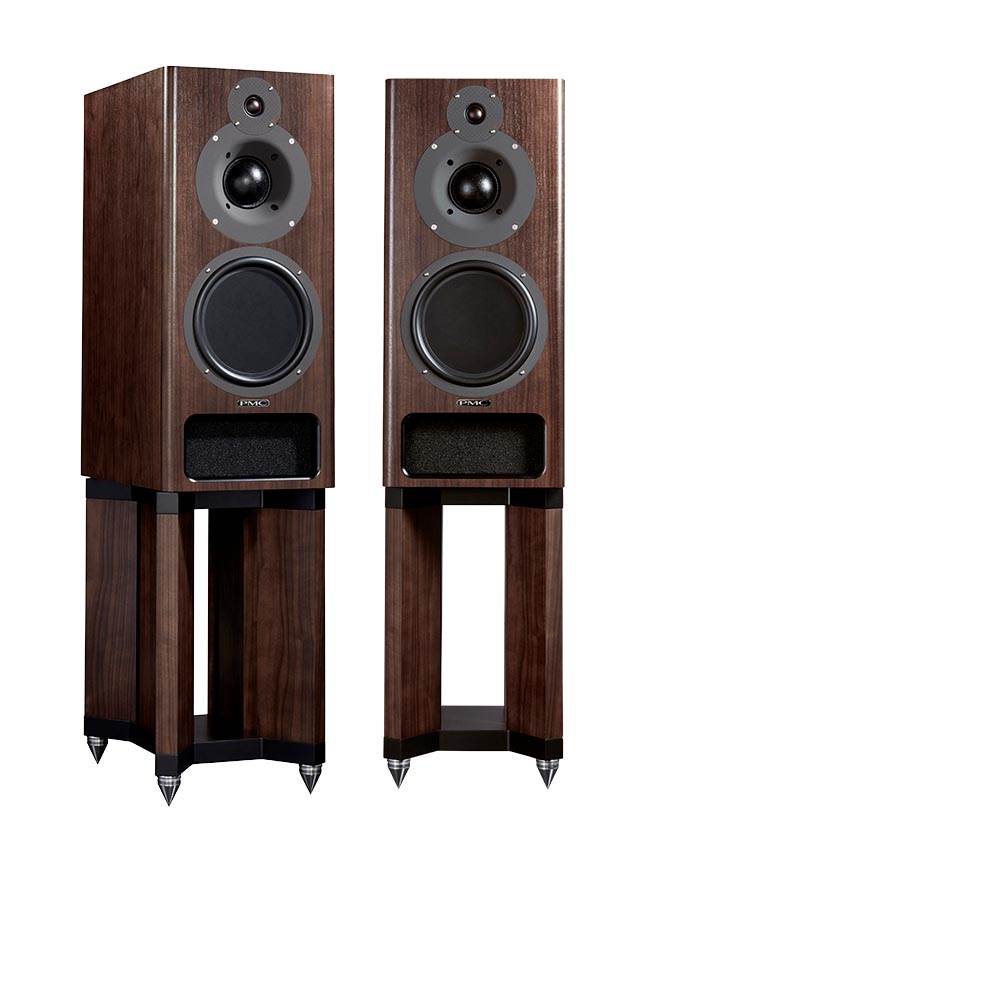 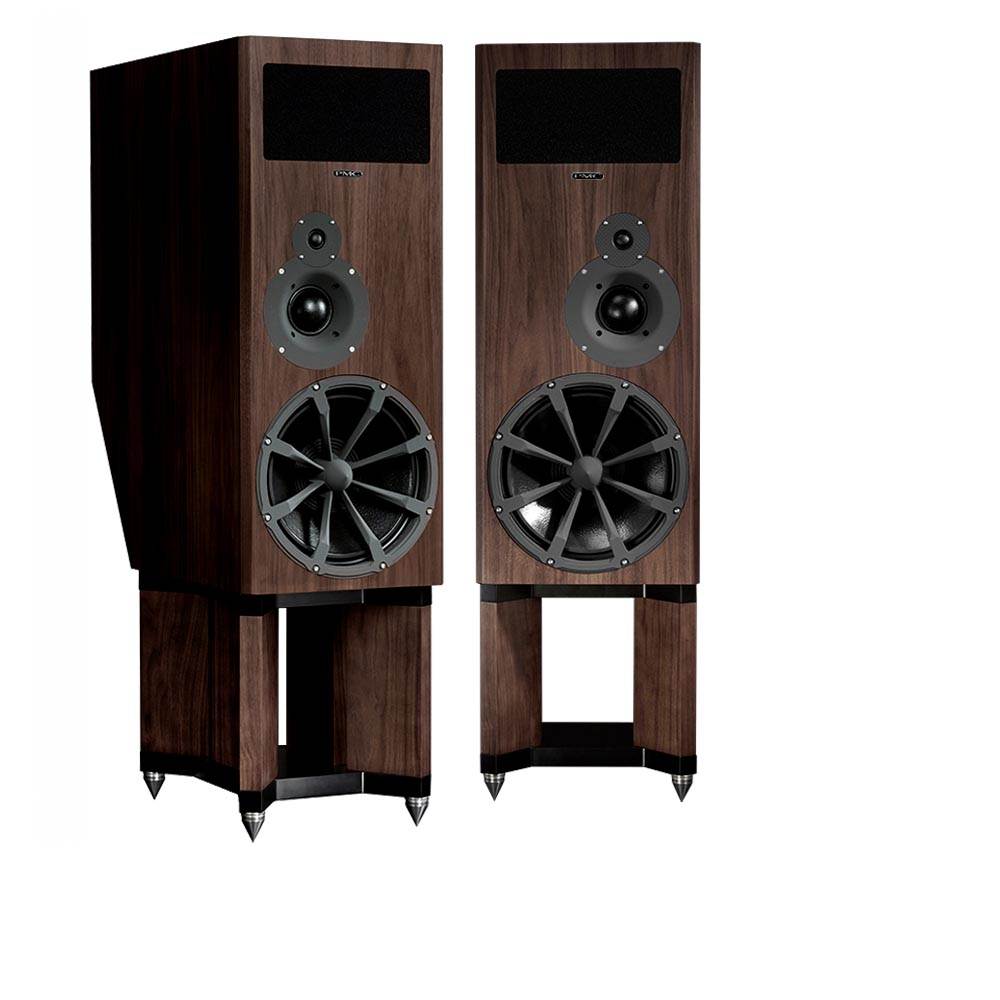 The new Custom Install (ci) series from PMC brings all the magic of the movies to the home. Since 1991, when the company was founded, we have been the speaker brand used to create the biggest Hollywood movie soundtracks, from Titanic to Skyfall and Iron Man to Spiderman, and have been awarded an Emmy® for our contribution to recording excellence. 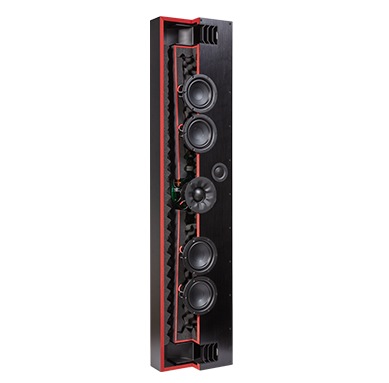 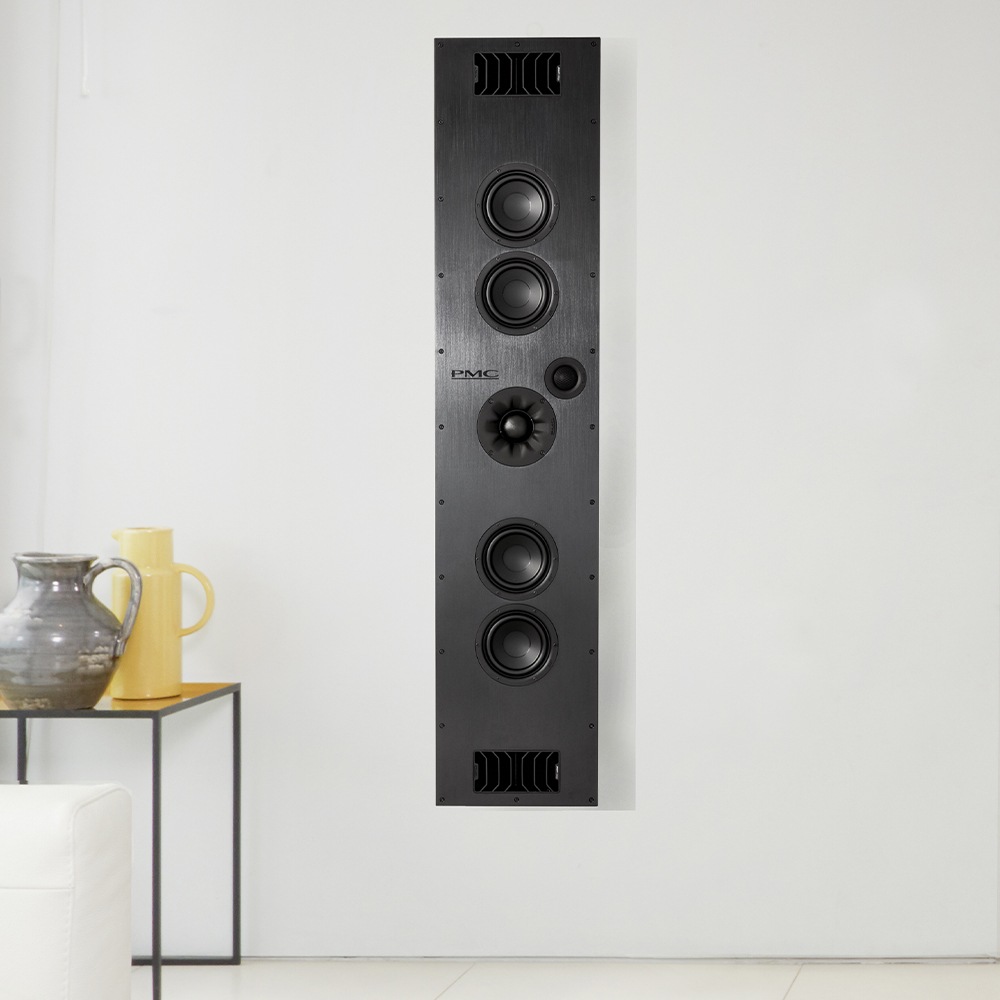 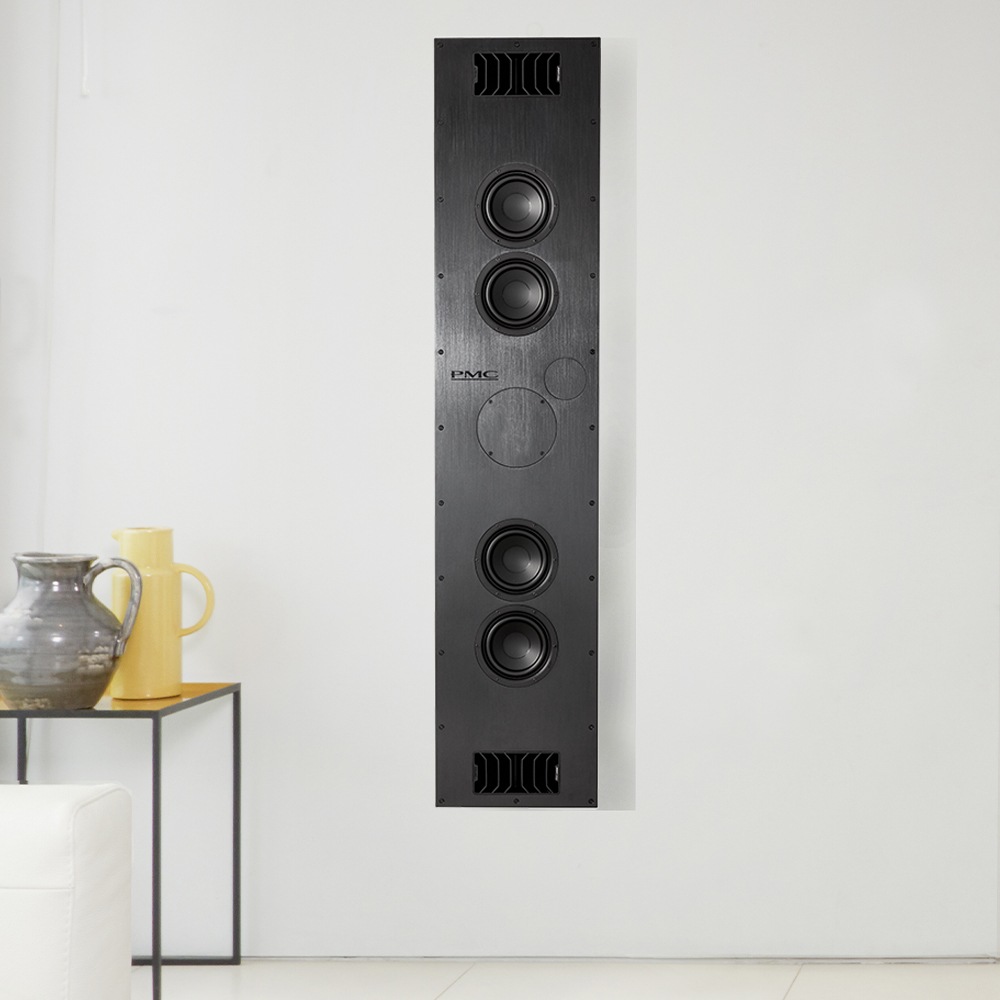 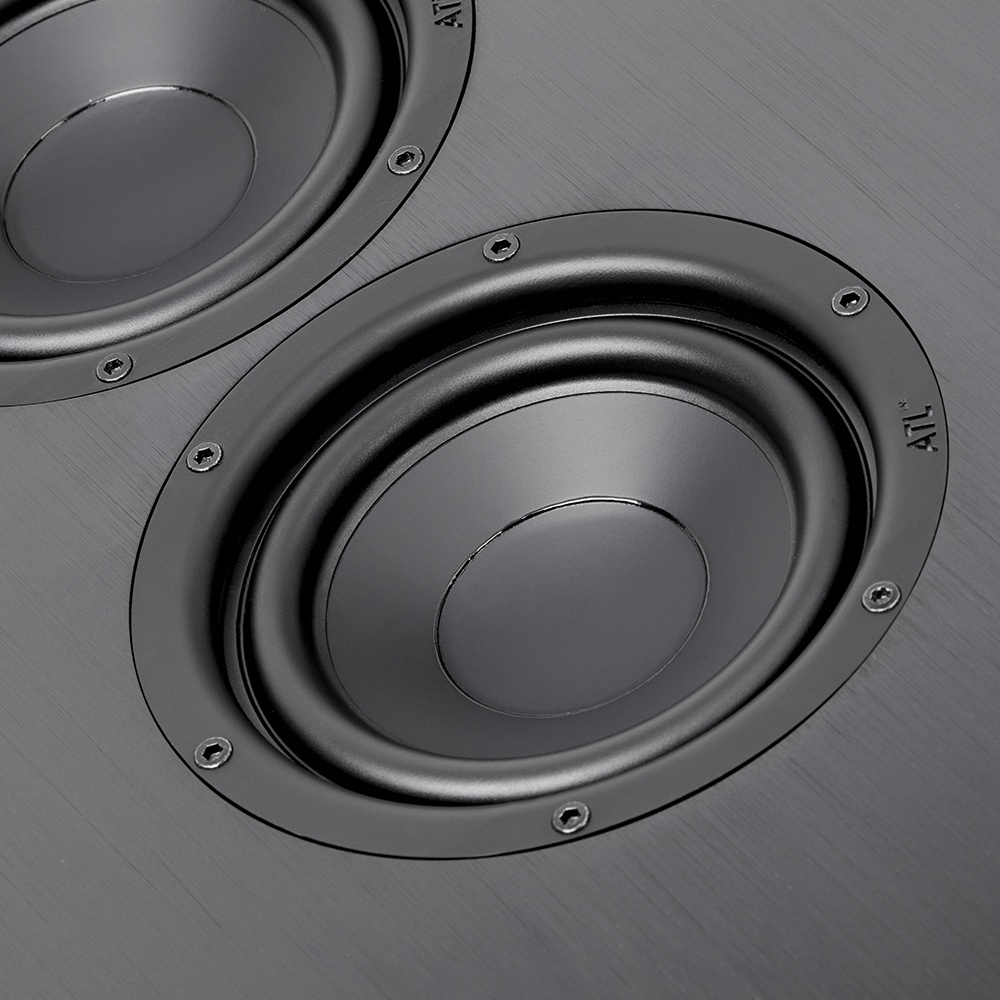 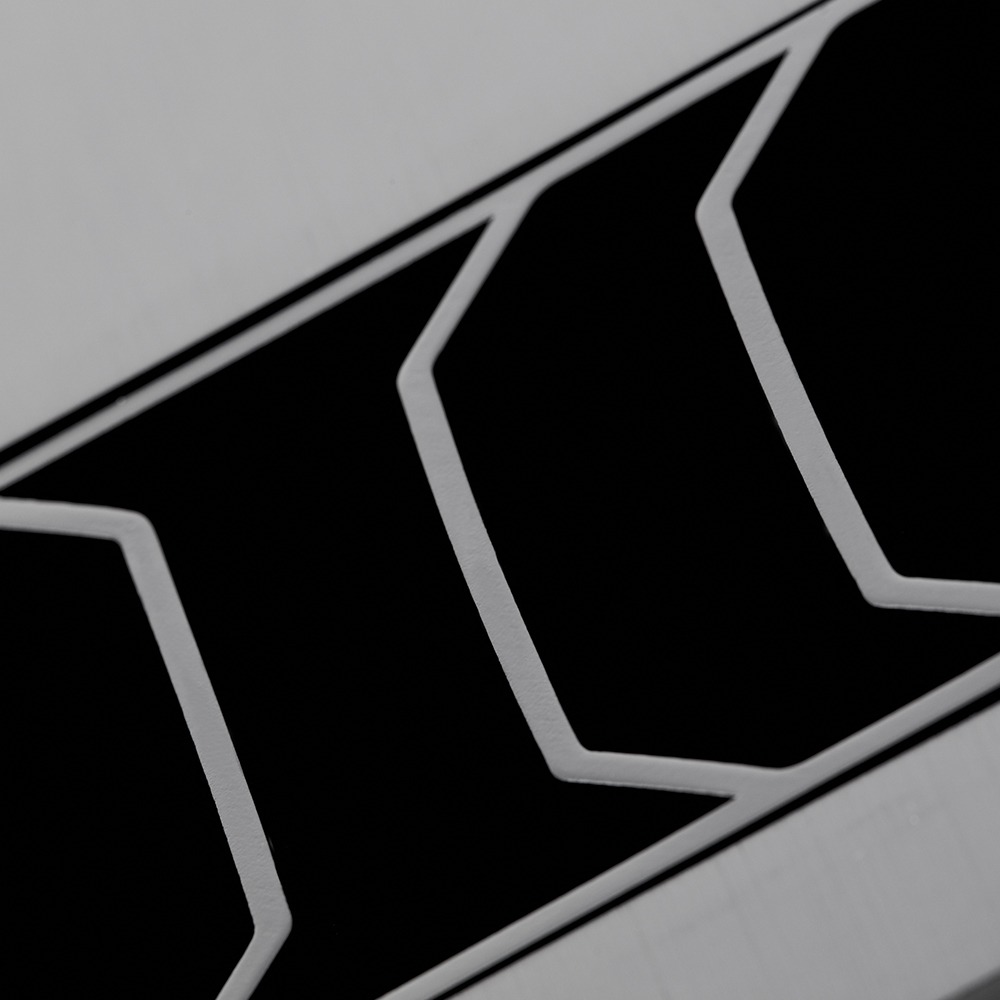