Building amplifiers since 1962, Morris Kessler, ATI’s president and chief designer has reached near legendary status.  Not only has he build way more than a half a million amplifiers for his own and other, often better-known companies, he’s also credited with designing and manufacturing the world’s first high-performance 5-channel, 7-channel and 16-channel amps. 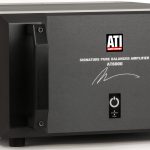 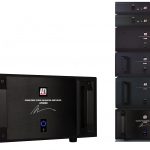 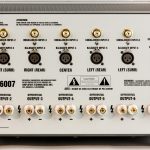 To say that he’s good at amplifiers would be a masterpiece of understatement!

The Pure Balance deisgn uses current feedback, Thermaltrak output devices and DC servos for improved performance.  These need to be heard to be believed!  Click on ATI Link to learn more.