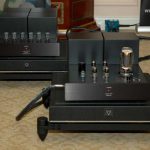 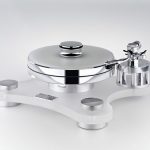 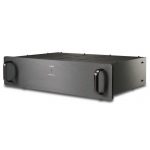 Reed 2G is very easily adjusted and can be mounted to virtually any turntable with or without an adapter.  As other Reed tonearms, Reed 2G features 0.2mm precision VTA adjustment and tonearm’s height can be adjusted from 28mm to 48mm.

Tonearm has cardanic bearing system: vertical axis has thrust rotation bearings and horizontal axis is based on thrust pivot bearings (a bit close to Reed 3P).  Such bearing construction eliminates bearing wobbling, which has a great impact to the quality of the sound.

All Reed 2G tonearms have unique azimuth adjustment system, which allows implementating a tonearm with replaceable armwand.  Replaceable armwand feature allows you to change tonearm effective length and effective mass with no hassle.  For connecting the armwand and tonearm body, high quality LEMO connector is used.

Reed 2G has replaceable headshells.  Reed 2G can be wired with Finewire C37 cable or have a 5-pin DIN connector for a custom cabling solution.

Tonearm’s antiskating is magnetic and is similar to one used in Reed 3P Tonearm. 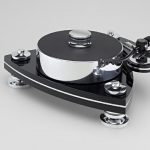 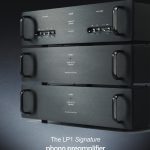 Reed 3P, among other features, like fine VTA adjustment on-the-fly, also has a unique possibility of adjusting azimuth while playing a record.  An exciting thing about the azimuth adjuster is that during the adjustment process the cartridge “swings” around the needle tip, hence keeping all other tonearm parameters intact.

Another 3Ps innovation is its bearing system. Although tonearm bearing system can be considered as gimbal, it acts like unipivot one.  However, major difference from unipivot system is that instead of a single pivot three pivots and both vertical and horizontal axis’ magnetic stabilizers are used. Such bearing system is as rigid as gimbal, but its friction coefficient is as low as in unipivot. Click the following link for the action:  Azimuth On-the-Fly 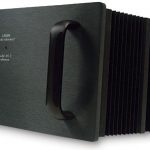 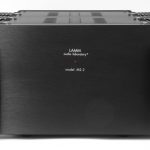 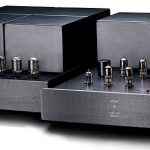 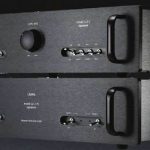 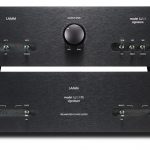 Reed 5T is Reed’s first appearance in the tangential tonearm domain.  Featuring unique design, innovative technological solutions and high quality and dedicated to a true audio passionate, it is one of the most advanced tonearms Reed have ever made.

Reed 5T technically is a tangentially tracking pivoted tonearm.  It’s working principle is based on Thales’ theorem (if the center of a triangle’s circumcircle lies on the triangle then the triangle is right, and the center of its circumcircle lies on its hypotenuse) and the rule, that given three non-collinear points, it is possible to draw only one circle that has finite radius and passes through all three. See below. 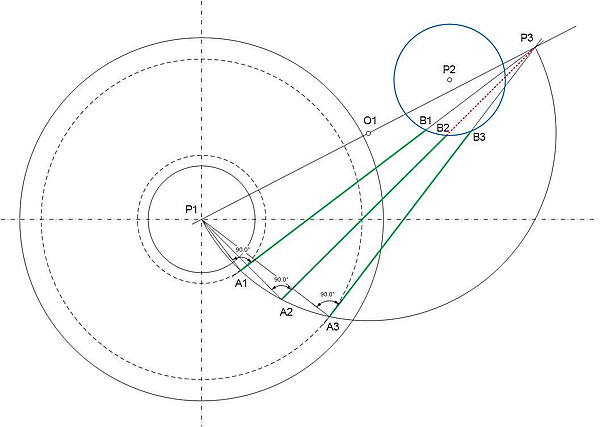 Arm tube suspension system is similar to one used in Reed 3P tonearm, and the tonearm’s turning part is based on low noise thrust-sleeve bearing.  For angular rotation of tonearm Reed designed and built limited rotation sectional torque motor.  Tonearm’s position is controlled by laser and linear sensor array.